Croatian arrivals from Trapanj-Butirich and Markotich 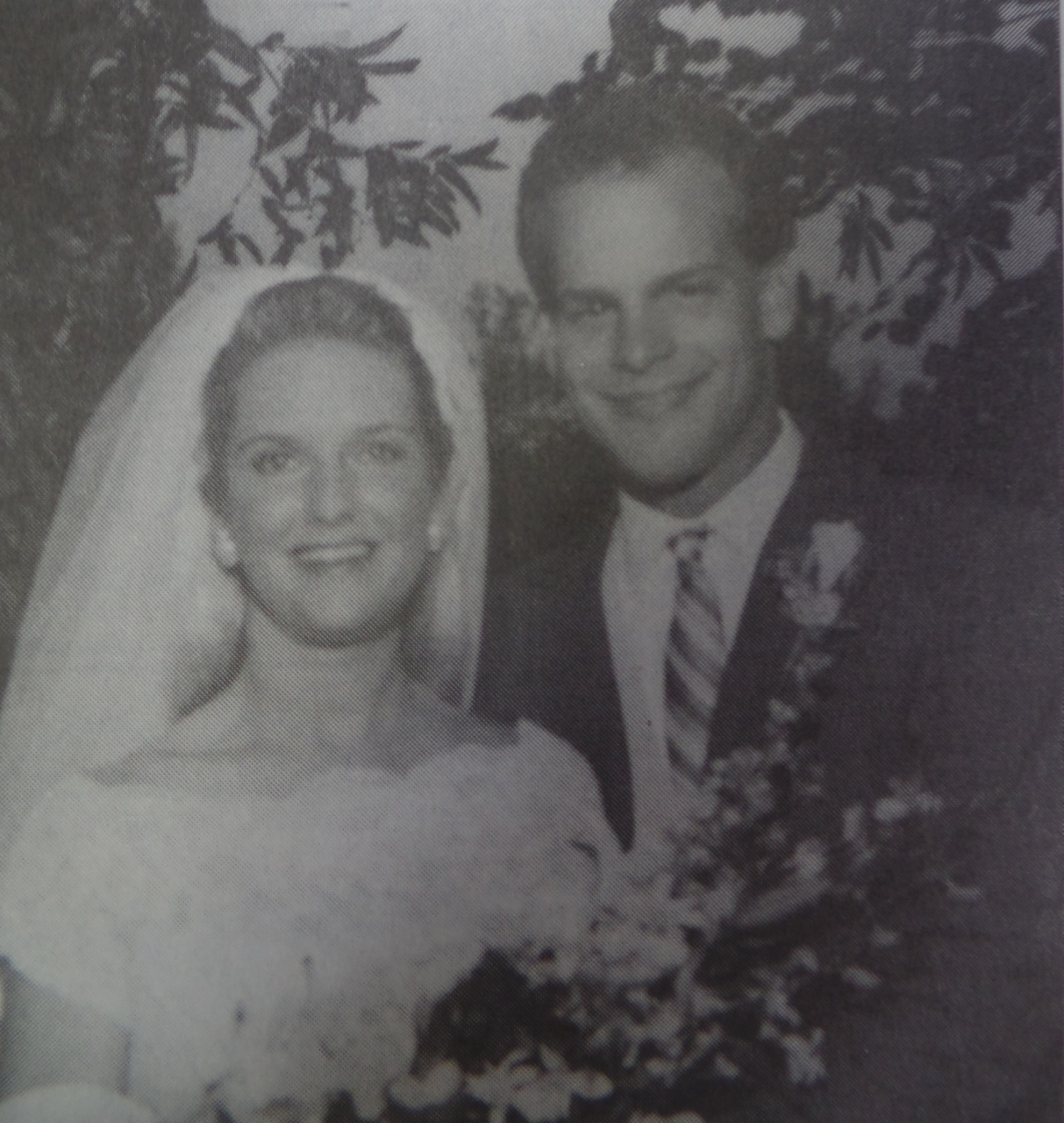 Obituary of Darinka B. Butirich

Darinka was born in Trpanj, Dalmatia, Croatia on August 10, 1904 the daughter of Nikola and Kate (Bakula) Butirich. She married Martin Butirich in 1924 and returned to Gretna, Louisiana where he already had an established restaurant business. They worked together in that business for many years, putting in long hours in order to provide a future for their sons and themselves. They loved America and often told of the blessings and opportunities it gave them. Darinka loved Gretna and her many friends and neighbors and the thousands she came into contact with in their business. She took pride in her home and her garden and could be found tending to them all the time. She loved to cook and bake and there was always room "for one more" at the table.

Darinka was a member of St. Joseph's Parish in Gretna. She was fond of and grateful to her pastor, Fr. Frank Carabello who brought her the Eucharist when she could no longer attend Mass and the ladies in the Parish rectory who were always so nice and attentive to her needs. We will miss her dearly but comfort in knowing that she goes to meet her savior and all of her family in Paradise. God bless and recieve you, dear mother, grandmother, sister and friend.

Relatives and friends of the family are invited to attend funeral services on Wednesday, September 8, 2004, at 1:00 PM at St. Joseph Catholic Church, 610 6th Street, Gretna, La. Interment will follow services in Biloxi City Cemetery, Biloxi, Mississippi. Visitation, on Wednesday, 10:30-12:30 at Mothe Funeral Home, 2100 Westbank Expressway, Harvey, La. In lieu of flowers, donations may be made to Wynhoven Health Care Center, Marrero, La. The family wishes to express their thanks to the staff and personnel at West Jefferson Medical Center and Wynhoven Health Care Center.(The Times-Picayune, September 7, 2004, p. 6)

Marco Martin Butirich (1927-2005) was born at Gretna, Louisiana.  He was educated at the Gulf Coast Militray Academy, Notre Dame University,Tulane and the University Mississippi School of Pharmacy.  He married Joan Marie Mavar (1932-2003) on June 26, 1954 at the Church of N.B.V.M. in Biloxi, Mississippi.  They were the parents of Christophe [Christopher] Stephen Butirich (1963-2005)  m. Patti Bodin; Marco Martin Butirich Jr. m. Tracy Lynn Galloway; John Nikola Butirich m. Donna Faye Cunningham; Kalin Marie Butirich m. Brian Patrick Lloyd; and Stephanie Anne Butirich m. Richard George Winkler.  Marko made his livelihood as a pharmacist and was the proprietor of the West End Pharmacy in Biloxi.  He was served with the US Army in Koreal during the Korean Conflict.

Mr. Butirich at the West End Pharmacy in 1961

The West End Pharmacy opened in the new brick building of Nick Eliopolos on the NW.C of Porter and Cemetery Street [Irish Hill Drive].  Owned by Raymond Bass, the pharmacy is managed by Ned Fremin, who was pharmacist at the Avenue Pharmacy for 13 years. The new building is 26 feet wide by 58 feet deep and made from yellow tile and brick.(The Daily Herald, January 23, 1951)

Mr. Butirich expired on October 2, 2005, at Daphne, Alabama.  His corporal remains were interred in the Biloxi City Cemetery with those of his parents.  Those of Joan Mavar Butirich and Christophe Butirich were interred in the Evergreen Cemetery at Ocean Springs, Mississippi.(The Times-Picayune, May 9, 1954, p. 58, June 30, 1954, p. 42 and The Sun Herald, October 4, 2005, p. A6)

Nikola Stepo Butirich (1928-1971) served in the US Marine Corps in World War II.   He attended the University of Mississippi and received his B.S. degree from the University of Southwest Louisiana.  Nikola married Catherine Goodwin Wood, the daughter of Dr. and Mrs. Charles Spencer Wood on September 27, 1952 in Louisiana.  They were the parents of three children: Catherine Ann Butirich m. Mr. Spahr; Martin Marco Butirich; and Nikola Wood Butirich (1960-1986).(The Times-Picayune, August 31, 1952, p. 41 and August 16, 1971, p. 20)

Nikola made his livelihood in the petroleum industry.  He joined Oilwell, a division of US Steel, at Harvey, Louisiana in 1955.  At the time of his demise, Nikola was the manager of the NOLA office for Tubular Sales Company of Houston, Texas.  He was a member of the Petroluem Club [NOLA] and Timberlane Country Club.  Nikola died on June 19, 1971.  His corporal remains were interred at Westlawn Memorial Park and Mauseleum at Gretna, Louisiana.(The Times-Picayune, December 23, 1956, p. 26)

Dan [Donke] Markotich (1892-1964) was born at Trapanj, Dubrovnik-Neretva County, Croatia on August 20, 1892. He arrived at New Orleans in August 1907 aboard the SS Sofia Hohenburg.  At New Orleans, Dan lived at 1006 North Rampart and made his livelihood as a fisherman.  He became an American citizen in 1912.

Dan married Alice Loper (1889-1962), a native of Laurel, Jones County, Mississippi circa 1928. They resided at Biloxi, Mississippi until 1943 when they relocated to Ocean Springs, Mississippi and were domiciled at 506 Jackson Avenue.

In mid-August 1941, Dan Markotich sold the French Restaurant to Joseph Baricev (1904-1999). Markotich had operated the restaurant for six years.  It appears that he contined in the restaurant business at Ocean Springs becoming proprietor of the Big Pine Inn.(The Daily Herald, August 13, 1941, p. 6 and December 9, 1964, p. 2)

In early December 1964 in failing health and a widower, Dan Markotich made plans to sell his home and relocate to the Biloxi VA.  On December 9, 1964, Mrs. Eddie Brou, a neighbor, found Markotich's body in his Jackson Avenue residence.  He had killed himself with a .38 caliber revolver.  Mr. Markotich was a World War I veteran and a member of the Benevolent Association.  He was surviived by Hugh Lulich, a nephew, at Fall Church, Virginia and two sisters in Yugoslavia [Croatia].(The Daily Herald, December 9, 1964, p. 2)