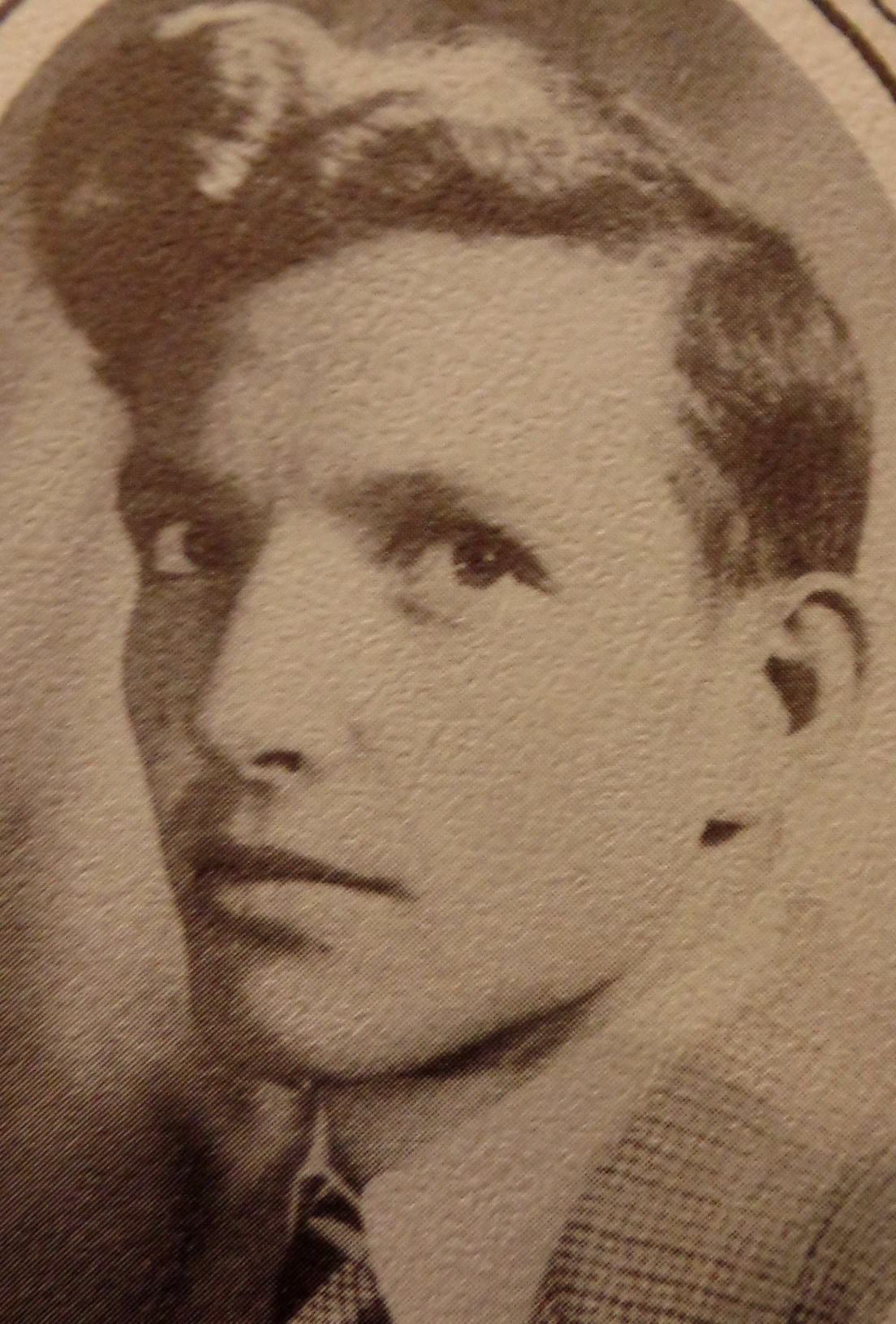 The Marion family of Biloxi, Mississippi had it origin with John Marion (1830-1890), a Spanish immigrant and the son of Joseph Marion and Maria Vica, both Spaniards.  On November 11, 1871 in Harrison County, Mississippi, John Marion married Amelie or Emelie Fayard Marsan (1829-1915), the daughter of Jacque Fayard and Gertrude Ryan and the widow of Alexis Marsan (1824-1869), a French immigrant, who made his livelihood as a butcher.  John Marion made his livelihood as a fisherman and had lived at Biloxi since about 1870.  He died at Biloxi in late July 1890.  His burial services were under the auspices of Biloxi Volunteer Fire Company No. 1.  John was also a member of the Oyster Protective Association.(Harrison Co., Mississippi MRB 6, p. 92 and  Lepre, Vol. I, 1991, p. 211 and The Biloxi Herald, July 26, 1890, p. 4)

Joseph Catchot, Rosa’s Spanish father, had passed in his sleep on October 15, 1913.  He was the cook aboard Sailor’s Joy, a fishing boat, anchored off Shell Beach, St. Bernard Parish, Louisiana.  Mr. Catchot resided at 321 East Washington Avenue in Biloxi.  He was survived by seven children and a brother at Ocean Springs.(The Daily Herald, October 17, 1913, p. 1) 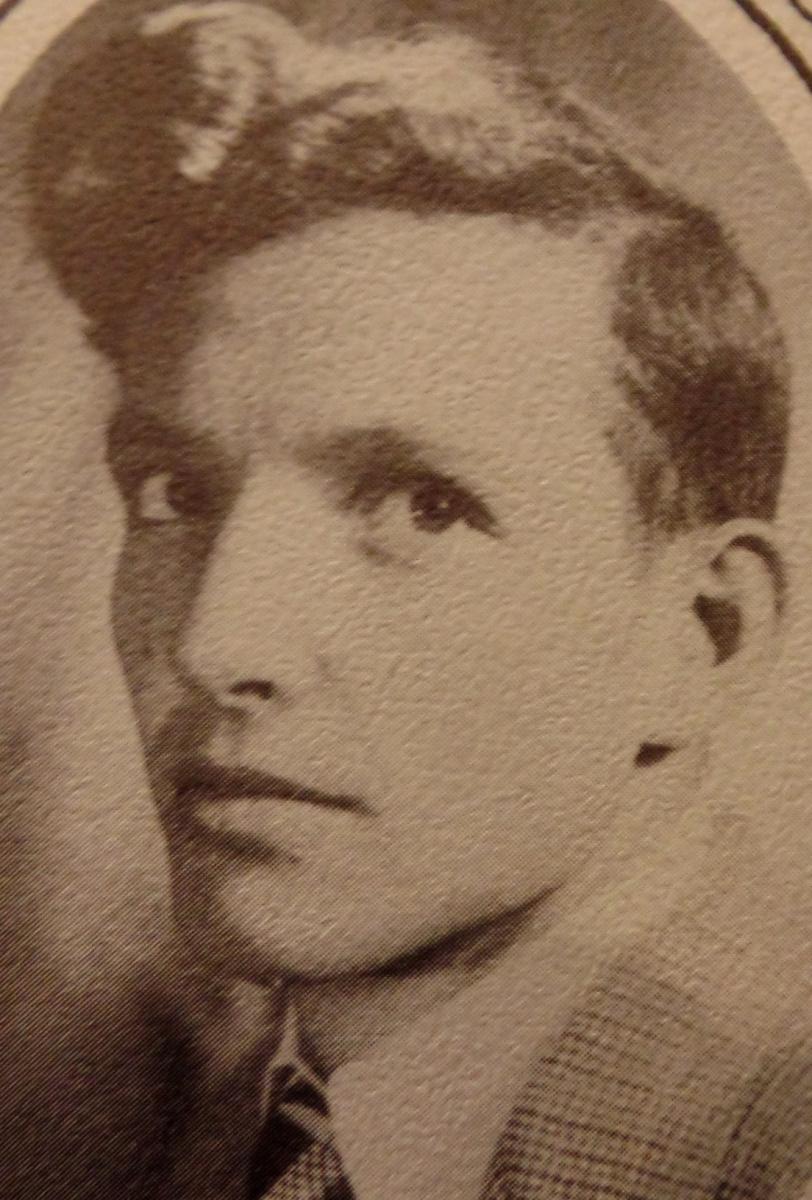 He enrolled in East Mississippi Junior College in the fall of 1949. At EMJC, Ronnie began a life of service that spanned 60 years. He was trainer and manager for the football and basketball teams in 1949 and 1950.

Following EMJC, Ronnie served for four years in the U.S. Air Force. Later he attended the University of Southern Mississippi graduating in 1957. He earned a master's degree from Mississippi State in 1967. He was employed for 36 years with the Mississippi Employment Security Commission for Biloxi and Gulfport. He was instrumental in starting the Boys and Girls Club of the Gulf Coast and remained involved with that organization until his death. Ronnie received many service awards over the years. He served in the Biloxi Jaycees and Kiwanis Clubs at the local and state levels and was recognized for his contributions with their highest awards. He served as president of the International Association of Personnel in Employment Security Mississippi Chapter as well as many civic organizations on the Gulf Coast. He was a member of American Legion Post 33 in Biloxi. He was a registered state soccer referee from 1978 to 1991 for recreational and high school players. Ronnie was named Biloxi's 1965 Outstanding Young Man of the Year.

Ronnie was inducted into the East Mississippi Community College Sports Hall of Fame in 2007 for football and basketball 1950 - 1951. He was the 2003 recipient of the Boys and Girls Club of the Gulf Coast Shining Star Award for outstanding service and contributions and dedication to the youth of the Mississippi Gulf Coast.