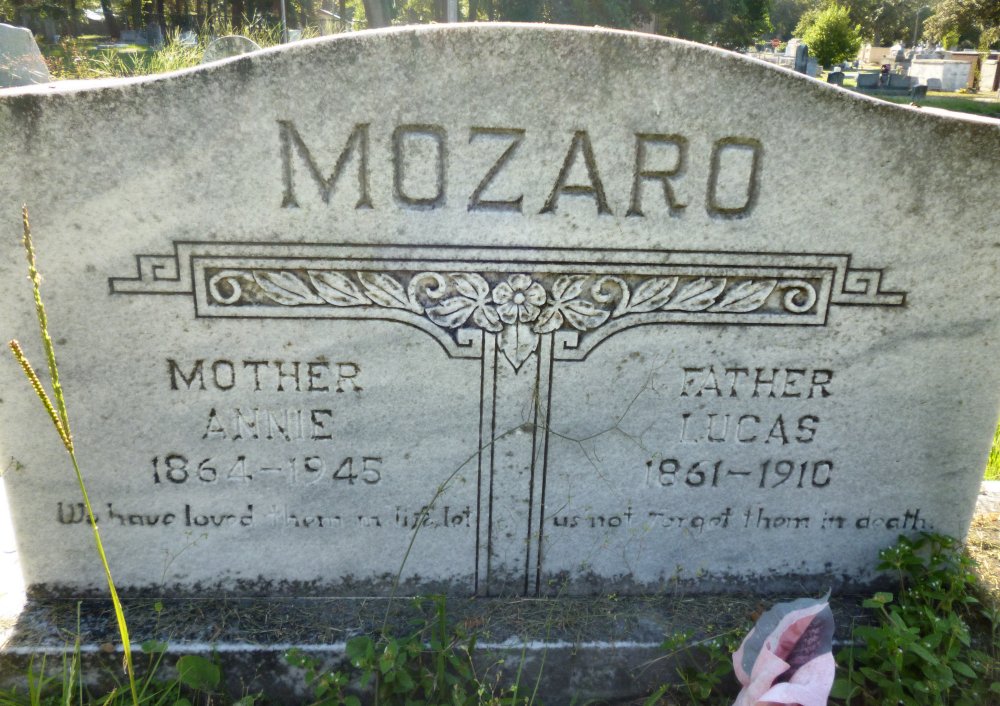 Herbert 'Salty' Mozaro was born    1902 at Biloxi, Mississippi.  He was a lifelong Biloxi resident and fisherman.  He was well known on the Coast for playing the harmonica; for his cast net; and for drinking salt water. 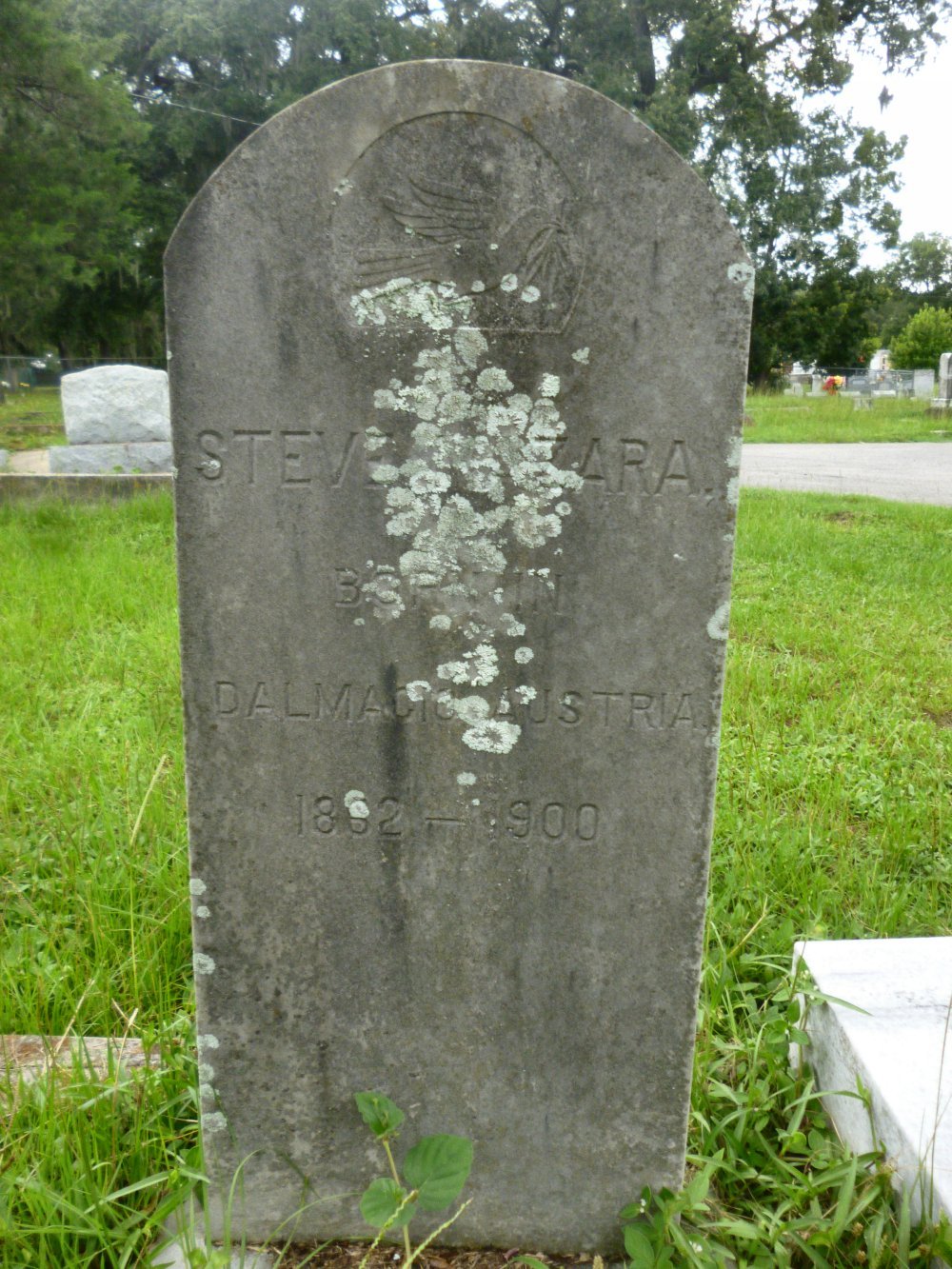 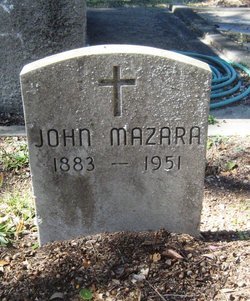 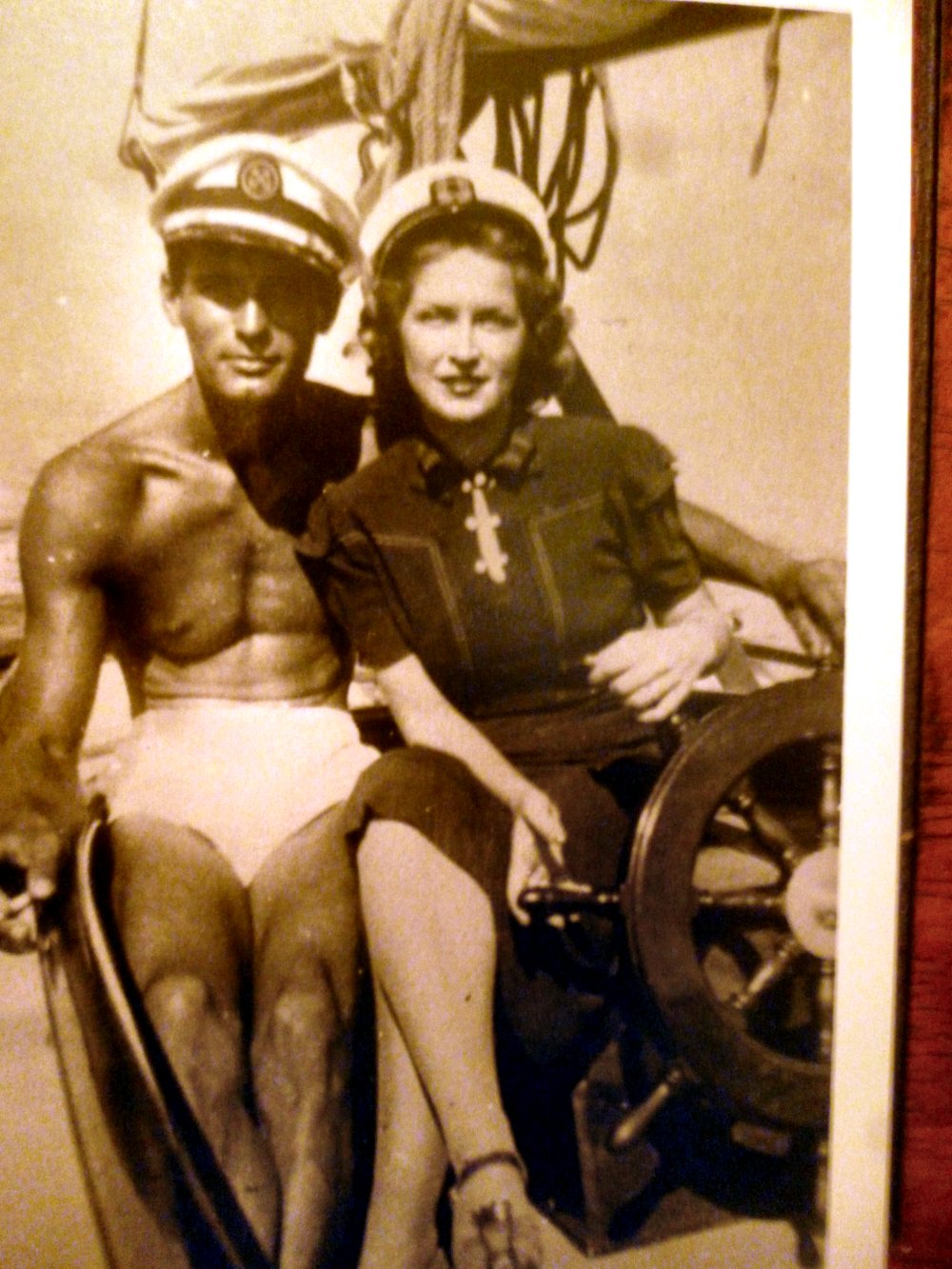